Tips for Bringing Out the Best in a High-Energy Child

What do you do with a kid who just won’t sit still? Give him a good scolding (which he probably won’t sit still for either)? Pump him full of ADHD drugs?

Or adjust your expectations to fit his inclinations?

Understand, I’m not advocating the laissez-faire approach that shrugs and says, “I wouldn’t want to restrict his creativity,” while a child balances on the edge of a high shelf, sending fifteen-pound items toppling seven feet to the floor. I do believe it’s unreasonable to expect any child to be quiet and still for periods that would leave most adults squirming—especially without being allowed any active contribution. And especially when the child is a natural “high-energy” type.

How to Recognize a High-Energy Child

High-energy children have suffered discrimination since the younger segment of the population left the farm for the schoolhouse. In the old days, adult authority answered restlessness with the wooden paddle, and later the detention room. Around 1990, the preferred response became the Ritalin bottle—which, while showing a little more empathy for the child’s struggles, still was used indiscriminately (often with unpleasant side effects) under the assumption that all children should be quiet and “well-behaved.”

Fortunately, methods for diagnosing and treating true attention-deficit hyperactivity disorder have become more individual-specific. But the high-energy child with no real disorder still suffers under adult attitudes that say “good” kids know how to sit still and shut up. 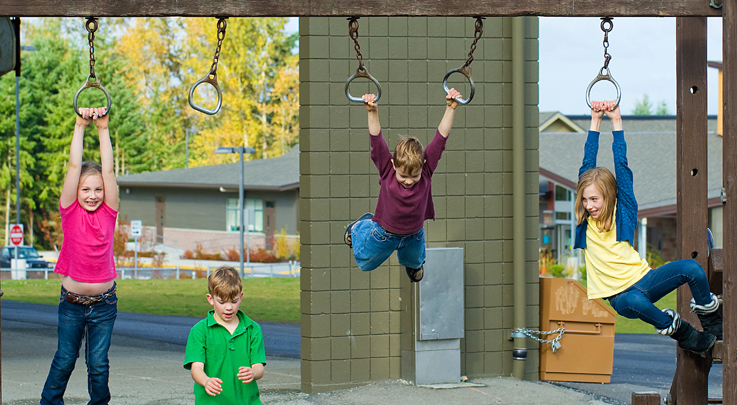 Making the Most of High Energy

Assuming your child has been found ADHD-free, how do you encourage her to use high-energy inclinations productively, for constructive ends?