THE TEACHER AND THE DEPRESSED CHILD

More than 1 in 50 elementary and middle school students, and more than 1 in 16 teenagers (some sources say more than 1 in 10), may have depression serious enough to constitute mental illness. Chances are a student with such a problem will be in one of your classes sooner rather than later—and you shouldn’t dismiss warning signs as “none of my business.” Untreated depression can lead to academic failure, social ostracism, even suicide.

While medical depression has no single cause, risk factors include:

The risk may also be increased if your school is academically demanding or competitive; has problems with crime or bullying; or contributes to a high-stress atmosphere in any other way.

How to Recognize It 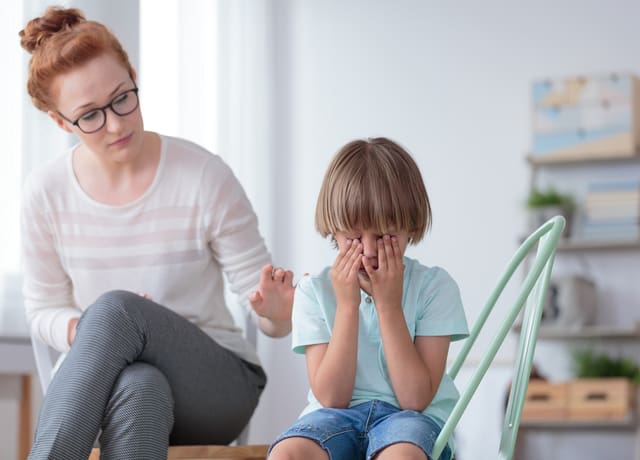 A student may have major depression if several of the following symptoms persist for more than two weeks:

Note that many of these red flags are characterized by changes in behavior. Get familiar with what’s “normal” for each of your students, so you’ll recognize such changes early. 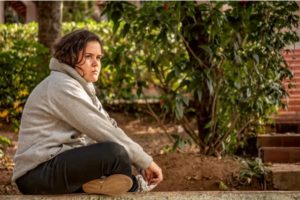 Especially with someone you see only a few hours a week, it’s easy to dismiss depressed behavior and simply hang the label “uncooperative” or “bad attitude” around a student’s neck. Don’t. Antagonizing behavior is often a disguised cry for help.

Here’s what you can do: