THE PROACTIVE APPROACH TO POSITIVE THINKING 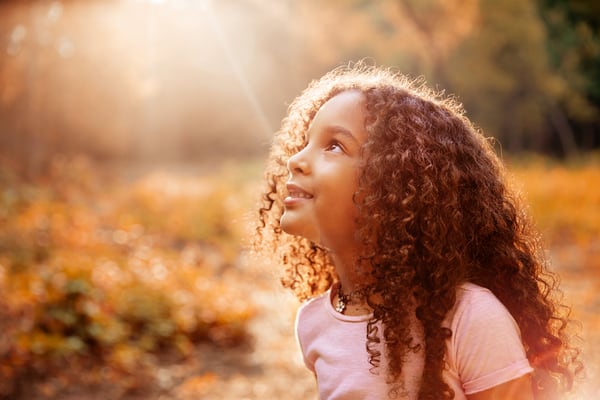 Expecting the best greatly improves chances of success—to a point. That point is reached when someone spends too much time “expecting” at the expense of doing anything else, believing they can move forward by sitting still and willing everything to come to them.

Positive thinking isn’t so positive when it mutates into entitlement, impatience, or obsession with one “acceptable” result. If you’d rather be proactive at making good things happen, here’s how to start.

Be True to Yourselves

We’ve all known people who got what they “wanted” and remained miserable. The true definition of success is as individual as the people who seek it. One of your children longs to become a missionary doctor? Another plans to design space shuttles, and another wants to raise a houseful of happy kids? That’s where each will find the joy of success: following their own passions and seeing their efforts bear fruit. Drop the “it’s too dangerous, it’s too uncertain, it doesn’t pay enough” anxieties, and work with your children as they set their goals and plan their paths. 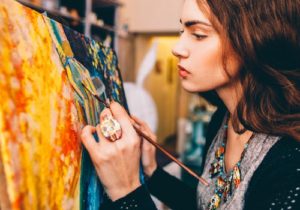 Grand, audacious goals are fine, but not when approached with the attitude, “I must have this, exactly as expected, by deadline.” Such thinking has led many people to give up on the whole idea of goals after once demanding the impossible—or to overlook golden opportunities that came in unexpected forms. The healthy approach to goal-setting is to make a list of “life dream” goals, then plan monthly and yearly goals according to the consideration, “Will this move me closer to my dreams?”

And remember that checking off the full bucket list isn’t in itself a goal. Achieving everything you ever wanted to do, then simply existing for twenty more years, is a far worse fate than dying with dreams partially achieved. 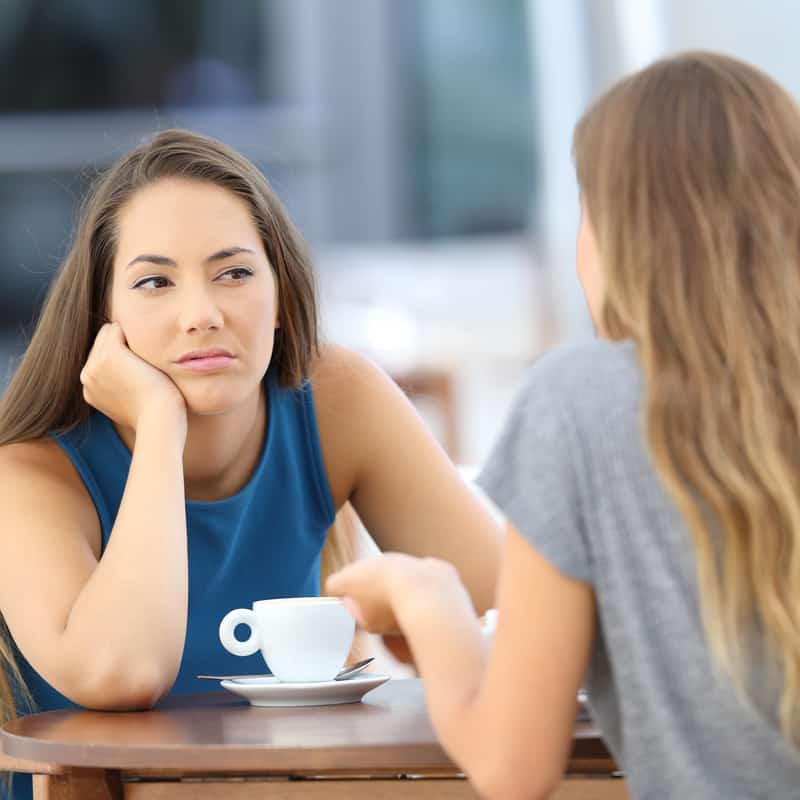 As noted above, don’t throw cold water on anyone else’s dreams, especially your children’s. You may think you’re “protecting” them, but you’re actually bringing negative thinking into their lives and your relationship.

Empathy also means directing your own skills and passions to help others. Some people are so afraid of being infected by negativity that they won’t even comfort someone who’s hurt, or otherwise risk contact with anyone who supposedly thought themselves into distress. While you definitely shouldn’t spend the bulk of your time listening to chronically whining pessimists, many people who legitimately need help are cheerful, optimistic, and working their way up. Rejecting opportunities to serve may cost chances to give and receive special blessings.

“The gods help those who help themselves” is an ancient saying; and by any theological standards, God/the Universe deplores selfish laziness. First, know what you want to achieve; then, get busy doing something about it (though not so busy that you forget the mental and spiritual aspects of focusing on a goal). 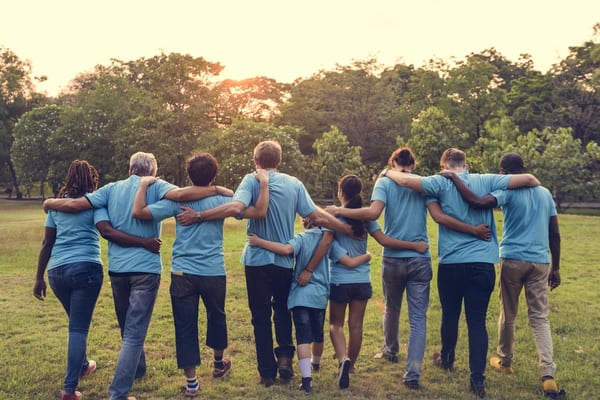 You can turn any of the above into a family (or class) project. Have a share-your-dreams party. Volunteer together at an employment ministry. Generate enthusiasm for each other, together, and each of you will become exponentially more positive and successful!