TAKING A GOOD LOOK AT YOURSELVES 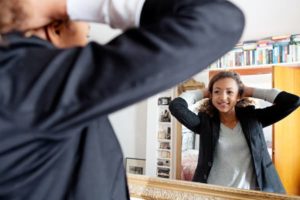 Do you know people who live by the attitude “I’m never wrong”—who argue the most trivial points for hours, let no unintentional insult go unanswered, and would drive off a cliff just to spite others for yelling “Stop!”?

No fun to be around, right? Let’s make sure we aren’t being—or raising—such people.

There’s an old saying, “Never judge a man until you walk a mile in his moccasins.” Neither should we judge ourselves correct until we step back far enough to see ourselves through others’ eyes. Here are a few ways you can do that as a family or school class. 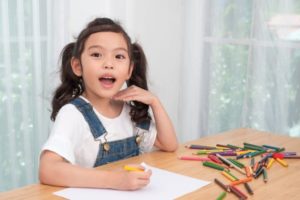 Hand out paper and pens, and invite everyone to draw pictures (or write descriptions) of themselves. Take turns sharing your self-portraits, explaining why you emphasized this or that. Then open the floor to questions (no criticism or “you’re wrongs” allowed) to compare opinions of self with how others see you. 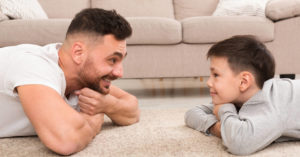 When an argument (especially a recurring one) breaks out, suggest that everyone swap roles and present the situation from someone else’s point of view. Require everyone (including yourselves, grown-ups!) to consider how they would present the opposing view if they really were the other party—no speaking as yourself assuming you know what the other party is thinking.

Everyone takes turns sharing something they like about each other person. If a large number of people is involved, consider breaking into smaller groups of five or six.

Hints for getting maximum effectiveness from this one: 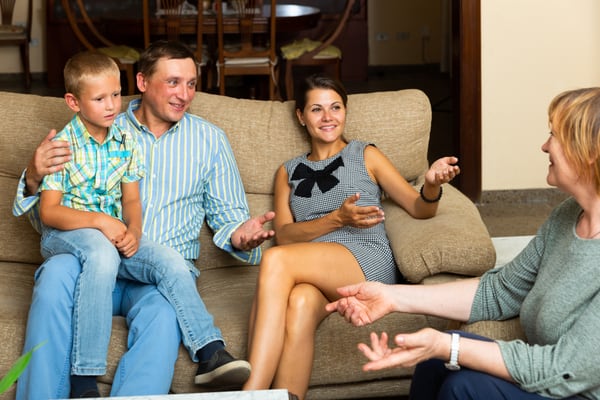 While participating in any or all of the above, don’t let your mind drift—or, worse, start mentally arguing—while someone is talking about you. Discounting other viewpoints could rob you of motivation for exploring a neglected talent or correcting an unhelpful habit. The purpose of these exercises is not to tell others a few things nor to change their opinions of you, but to open doors to everyone making themselves a better person.