Should You Let Your Kids Go Out Alone

Check out any picture or story of classic small-town life, and you’ll find depictions of children playing outdoors with nary an adult in sight. No worries about how far the kids wander or whether detailed plans are made, as long as everyone’s home in time for supper. No parental warnings beyond “Look both ways before you cross the street.”

Today, many parents almost have a heart attack at such ideas. In a day when we’re constantly subjected to stories about a world far less benign than we wanted to believe, sending children out of the house unsupervised feels like pushing them out of the car in the middle of a busy street. If we have to let them walk to school, or stay home, alone, we give them a legal contract’s worth of advance instruction on not stopping for anything, not deviating from the planned route, not talking to strangers, and calling us as soon as they’re safely behind closed doors. 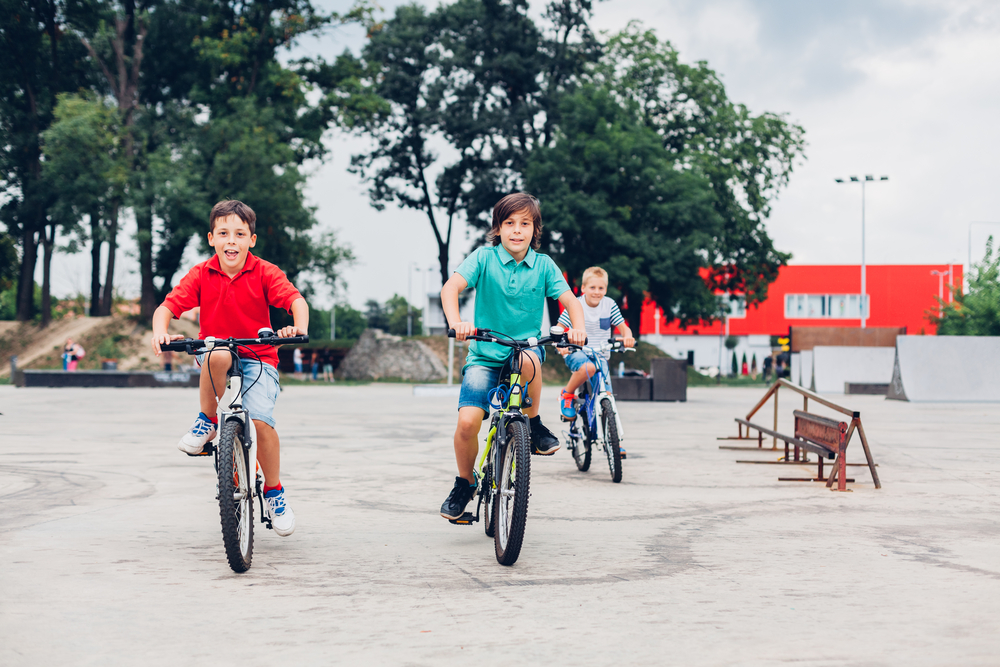 Reasonable precautions—or paranoia? Would it be that dangerous to allow children a little independence?

Whether you’re actually terrified of something happening to your own kids, or simply have opted for the super-protective route because “that’s the way things are these days,” here are a few points to consider.

There’s no real evidence that tragedies happen more often today than when children roamed at will—no matter what impressions an overdose of CNN and online news may create. Far more kids actually get hurt in the “safety” of their own homes than anywhere else.

Before you make an automatic decision to keep your kids locked up, check the actual crime and accident rates for your area—and consider how many of these may have been due to simple disregard of basic precautions. 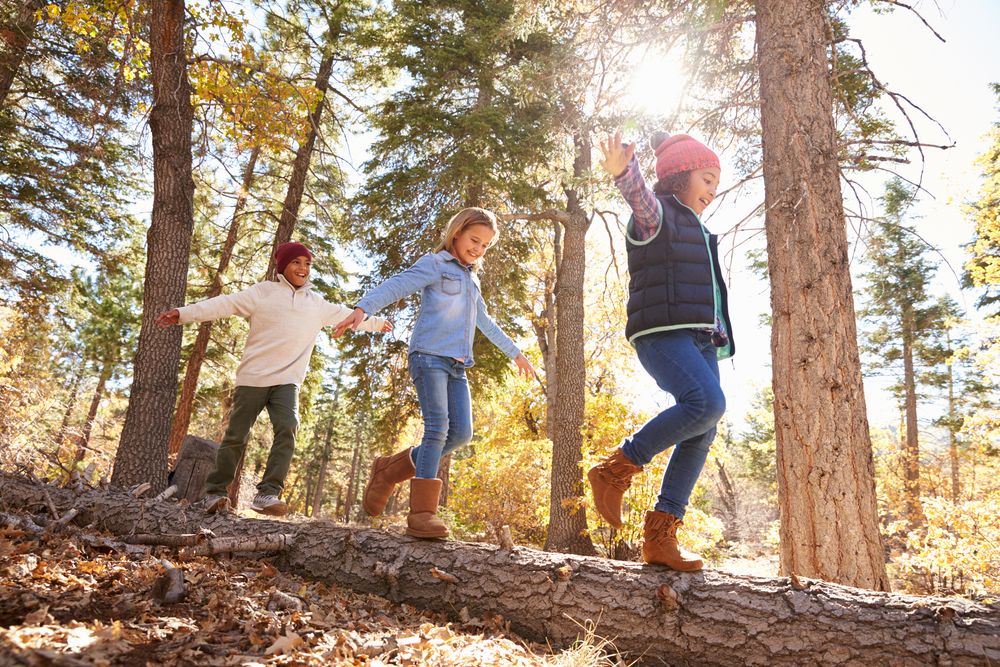 What Are Your Local Laws—and Your Neighbors’ Attitudes?

It does actually happen that people get arrested for “child endangerment” simply for letting their kids go out alone—often due to complaints by neighbors who overprotect their own kids. So if you’d be bucking local custom by allowing your children freedom to roam, get a few neighbors on your side first, especially those whose children are the same age as yours. If several kids take to playing outdoors together, there’ll be less ammo for criticism and less actual danger.

Whatever Your Situation, Help Your Kids Learn Responsibility Early

Whether or not your kids are ready to explore at will, they’ll eventually reach an age where you won’t be able to keep them under constant supervision—so give them every reasonable opportunity to practice taking care of themselves before they meet one of life’s unexpected challenges and have no one else handy to “fix it.” In the end, people who grew up free to take risks live safer than those who grew up over-supervised.