What pictures does the word “discipline” bring to mind? You may have grown up with one or more parents whose favorite sentence was, “If you don’t behave, I’m going to have to discipline you”—which meant some hard swats on the rear or an indefinite stay in time-out. Kids raised on this approach may learn to be conscientious and respectful, but mostly they learn that the power to make decisions is reserved for those in authority. 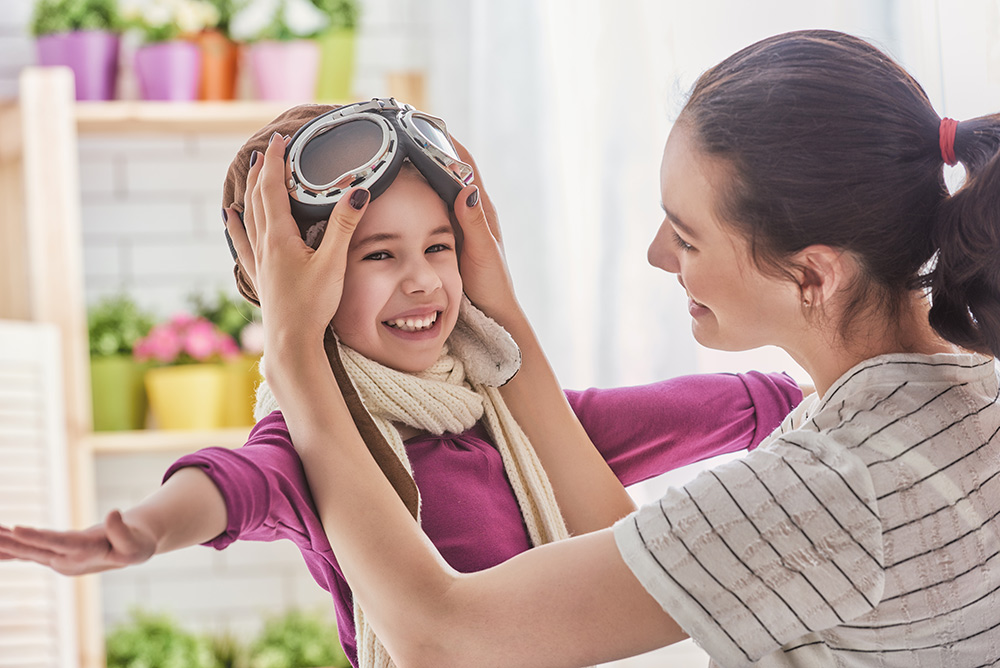 Assuming you’d prefer your children learn to value right action for its own sake, here are a few ideas for nurturing the power of self-discipline.