That’s the typical reaction when someone walks away obviously offended. Often, however, the offense has little to do with what was literally said. Our words and even our tone of voice may be perfectly acceptable, but something about the way we stand, shift position, or look at the other party has given them the impression we think their opinions aren’t worth much. People don’t react to what we say or do, but to what they think our behavior says we’re thinking.

This is a common source of cross-cultural difficulties (which can occur even between adjacent neighborhoods). One culture’s “A-OK” sign is another’s obscene gesture. What constitutes a friendly smile in one country may be taken abroad as the equivalent of laughing in someone’s face. In most of the U. S., looking someone in the eye while conversing is the polite thing to do; in much of Asia, it’s considered presumptuous at best.

Even people who have lived in a culture all their lives can develop body-language habits “their own” find offensive. This is especially likely in interactions between child and adult, or supervisor and subordinate, where the one in authority can easily forget that being in a “lesser” position doesn’t mean the other lacks basic intelligence. 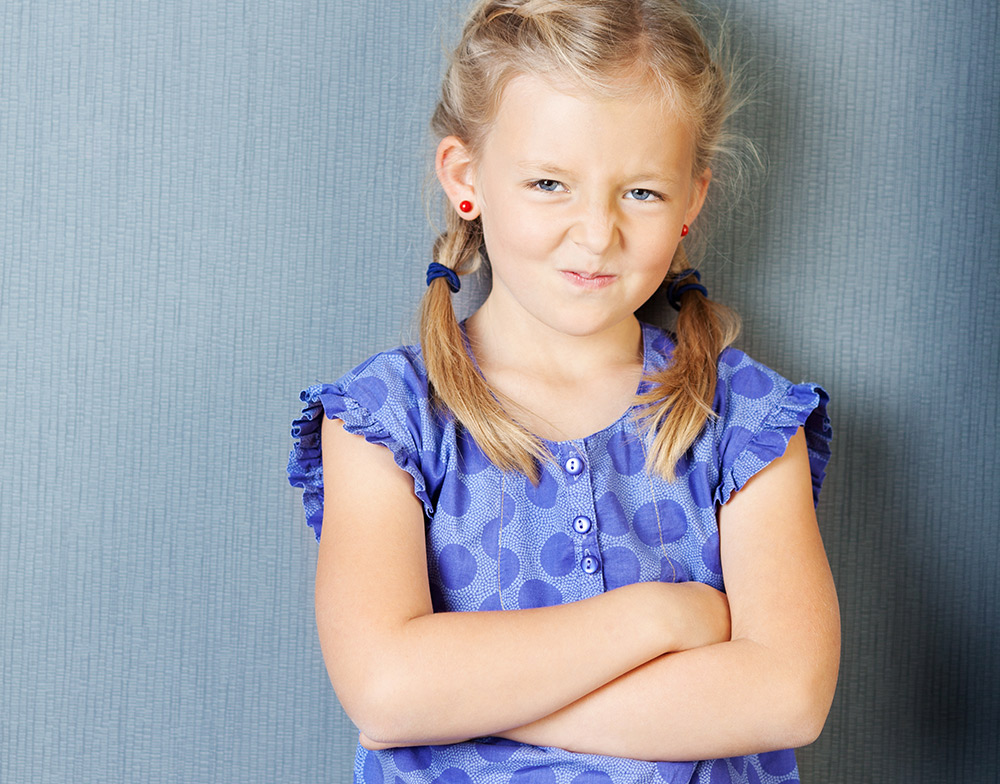 Here, then, are a few basics of U. S. body language to remember when interacting with anyone:

Leaning forward: Conveys interest in the other person. By contrast, leaning back with a rigid spine, or sitting straight and stiff, implies you’re on the defensive.
Crossed arms: When in front of the body, also indicates defensiveness. If arms or wrists are crossed behind the back, it says you’re nervous and doubt you can defend yourself.
Eye contact: Constantly looking away indicates you’re either bored, or keeping something from the other party. On the other hand, staring long and hard at someone implies you’re on the attack. You’re best received when you make solid and consistent eye contact while blinking at your normal speed and letting your eyes waver just a little.
Facial expression:Keep your jaw, eyes, and lips as relaxed as possible throughout. Otherwise, you’ll give the impression you’re either angry or in “lay down the law” mode.
Fidgeting: A relaxed posture and occasional shifting of position are recommended. If you can’t hold still for a second, the other person will think you can’t wait to get away; and if you stand rigid, you’ll seem to be watching for an excuse to fight.
Personal space: Typically, people are most comfortable when you stand slightly less than arm’s length away. However, if someone seems to be backing away from what you consider a comfortable distance, take the hint and stay where you are.
Physical contact: Personal comfort zones here are extremely variable. Best rule: Never greet anyone with a slap on the back, or a hug, until you know them well enough to be certain they’ll appreciate it.