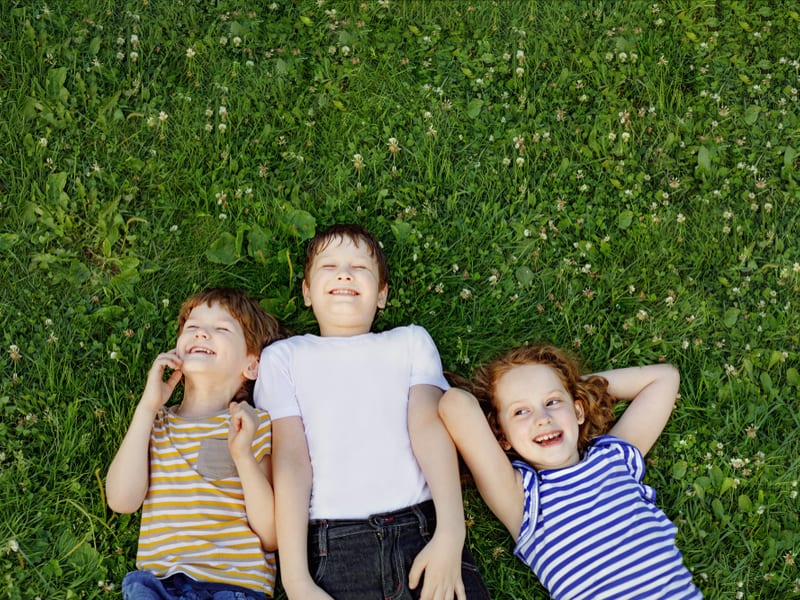 There’s a story that a child psychologist used to lecture on “Ten Commandments for Parents.” After his own first child was born, he changed that to “Seven Rules for Parents.” Then a second child arrived, and the program became “Suggestions for Parents.” By the time his third child was in kindergarten, he had given up the lecture circuit.

It’s a major parenting challenge to stay attuned to the needs of two or more children all gifted with different personalities, talents, and interests. Some parents respond by trying to force everyone into the same mold, which rarely accomplishes more than to stifle children’s growth and strain family relationships. It’s far better to learn and grow along with your kids—and, like them, you can succeed by doing what needs doing, one day at a time. 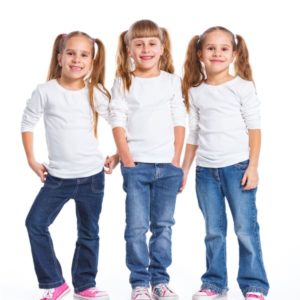 Get to Know Everyone

Even infants show individual personality in their responses to stimuli, the volume and frequency of their “voices,” and their activity levels. From birth onward, make a habit of noting typical behavior and showing the kids how to channel their natural skills. Also consider their personalities when you administer more general instruction: do they respond better to gentle encouragement or to a kind-but-firm hand?

If you’re expecting a second child (or a third, if your first two are much alike), be doubly conscientious about getting to know them as individuals. It’s easy to assume your firstborn is universally typical, and many parents have panicked unnecessarily because their second child didn’t respond identically to identical circumstances.

Beware Any Form of Favoritism

Hopefully, the dreaded cliché “Why can’t you be like your brother?” is absent from your parenting vocabulary. There are subtler ways of playing favorites, though. Watch out for the following habits: 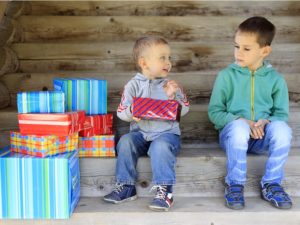 P. S. In your drive to eliminate favoritism, don’t go to the opposite extreme and start measuring and weighing to make sure no one gets one extra milligram of ice cream. This just encourages kids to start suspecting favoritism everywhere.

If you’re really worried about a child’s natural tendencies—or your ability to live with them—talk to a family therapist. But you can deal with most concerns simply by reading up on different personality types, temperaments, and learning styles: how to recognize them; how to work with them; and, most importantly, how to celebrate them. The world needs people with every gift to be active contributors and to appreciate themselves and everyone else. Start all your kids on this track early, by placing it high among your family values! 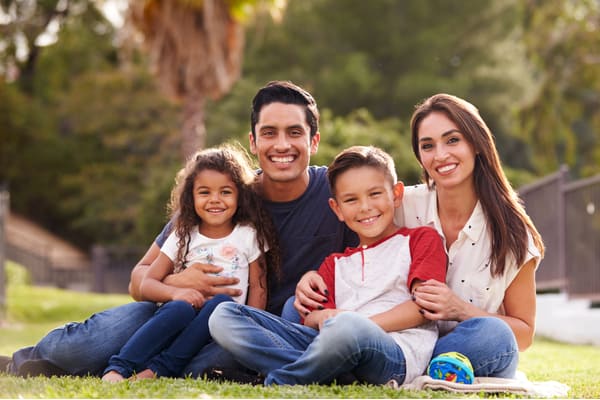