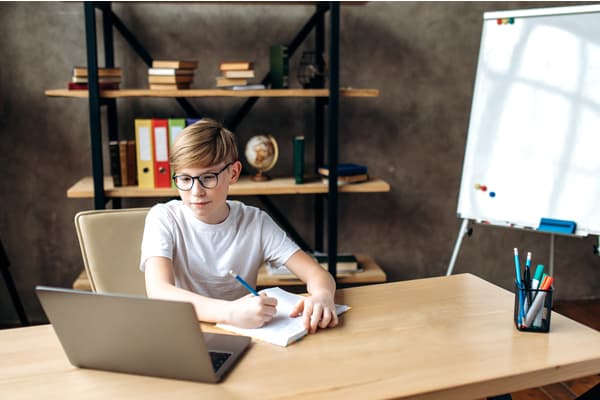 This post is dedicated to all homeschooling parents—especially those who included “take up homeschooling” among new projects inspired by the COVID-19 shutdowns.