Admitting one was wrong has become an all-but-extinct skill. If you need proof, tune in to any political speech.

Sadly, the harder people try to convince others that “I wasn’t to blame,” the more others find to blame them for—and even more sadly, no one seems to grasp this. All the self-justifications only throw roadblocks in the way of things being put right, while creating a society of mistrust and disrespect. 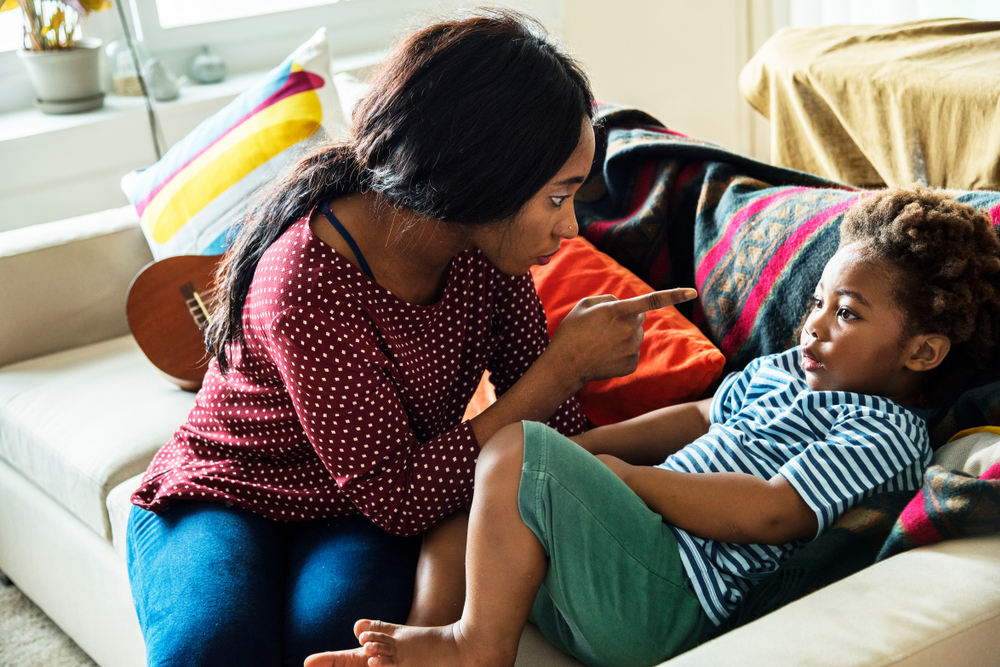 Before we blame public figures for doing nothing to reverse this trend, let’s make sure we don’t have the same habit ourselves. If we learn to make apologies and amends, and teach our children to do the same, we’re doing our part toward creating a new society that admits and corrects its mistakes.

Does your household practice the following habits regularly?

Even when apologizing for bumping another cart in the grocery aisle, the temptation to add a drop of self-justification (“I didn’t see you ... These aisles are too narrow”) can be overwhelming. Just say “Excuse me” and leave it at that. The same goes for “Sorry I’m late” or “Sorry I was out of coffee when you dropped by”—you needn’t rush to explain why unless specifically asked.

Sometimes the situation calls for more than a verbal “sorry.” If you’ve forgotten the milk, go straight back to the store; if you track mud in, pick up the mop. Expecting the other party to do it will reduce your apology to empty words.

Instead of worrying about undermining yourself by admitting to your children or employees that you were wrong, realize they’ll respect you all the more for it—and thus be more willing to cooperate in fixing things. 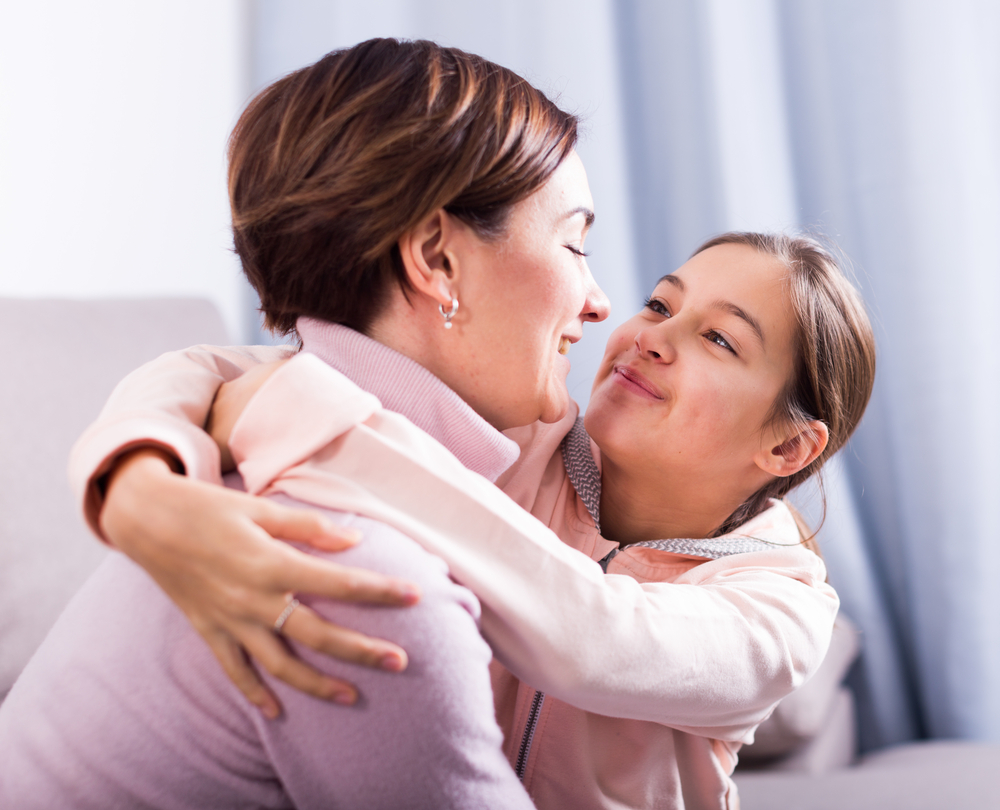 Putting the Other Party’s Feelings Before Your Own

Unfortunately, we live in a society where one well-meaning, respectable person’s innocuous remark is another well-meaning, respectable person’s major insult. Even more unfortunately, few people who inadvertently offend or are offended give the other party the benefit of the doubt for being well-meaning; a much more common reaction is to rant about “bigotry,” “oversensitivity,” or “immorality.” If someone blasts you for accidentally hurting their feelings, keep repeating “I’m sorry” (without the huffy tone) until they calm down—and even if you think they’re wrong about the larger issue, give them credit for sticking to what they genuinely believe is right.

During a typical lifetime, most of us commit at least one offense on the level of destroying a treasured heirloom or ruining someone’s chances at a long-sought promotion. You may not be able to replace what was lost, but do everything possible to salvage the relationship and your integrity: admit your own thoughtlessness without excuses; ask if there’s anything you can do—and do it. If just one in ten people learn to do this and to live by the other principles above, the world will be on the way to having its larger brokenness fixed for good.