HOW TO ENCOURAGE POSITIVE THINKING IN CHILDREN FROM DYSFUNCTIONAL FAMILIES: TIPS FOR TEACHERS

Sooner or later, you are going to have a student in your classroom who exhibits chronic self-abasement or self-pity—often habits they learn from their parents. It’s hard to encourage kids to believe in themselves, or the rest of the world, or hope for the future, when they come from and go home to households of anxious whiners.

Of course, cases of actual child abuse—or drug addiction or criminal behavior—should be reported to the proper authorities. 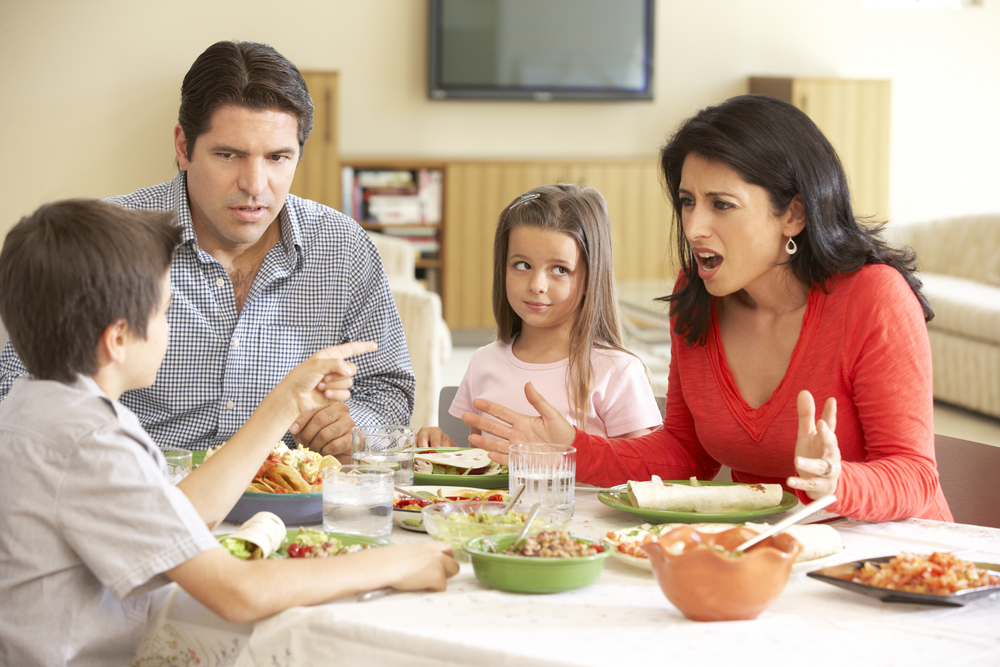 But there are lesser categories of family dysfunction which, while not immediately threatening a child’s physical safety, can lead him to conclude there’s no good in the world:

As a teacher, what can you do to counter a negative home atmosphere?

Keep a smile on your face. Show interest in your own curricula. Be openly enthusiastic about your own growth and learning. Don’t discount the need for hard work, but do make a habit of expecting things to end well.

Talk About Your Personal World

Feel free to mention to the class that your sister has had a baby or that you’re looking forward to the air show this weekend. Realizing that even teachers have a life outside the classroom can help children understand that their whole lives don’t have to be lived in one type of atmosphere.

A day-by-day classroom approach that’s all lecture, or all formulas and tables, or all artistic, is a drain on every student who doesn’t relate to that particular style. This can be particularly hard on kids who already have “no one pays attention to me” problems at home.

Don’t Feel Too Sorry For Them 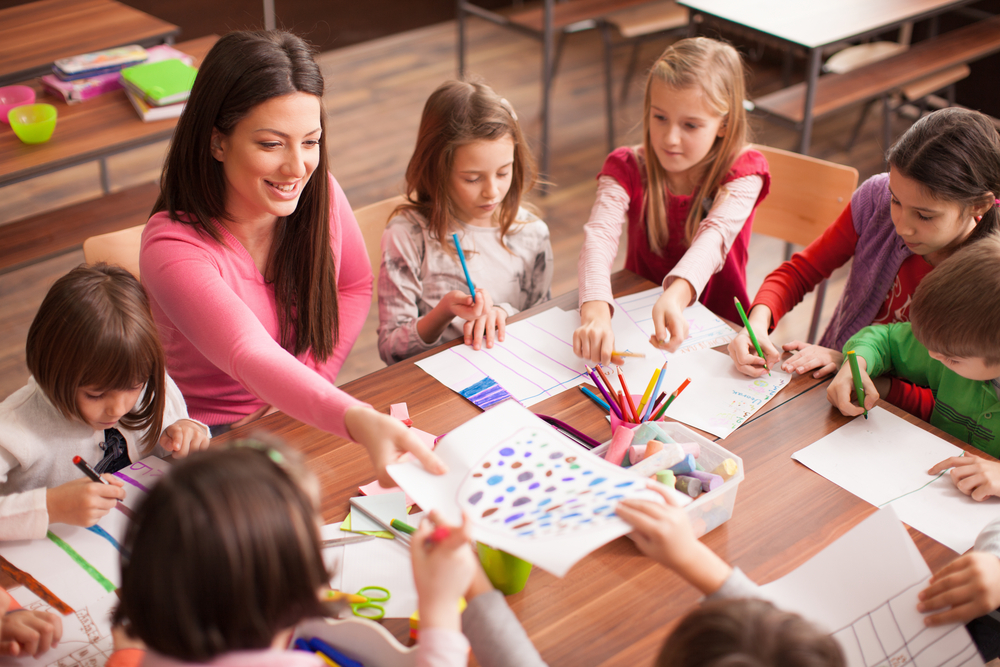 If you know that one student is having a difficult time at home, you may be tempted to make some of it up to her at school. Don’t. The teacher who pities a “poor neglected child,” especially to the point of letting her get away with dysfunctional behavior, is sowing seeds of resentment among the other students. And, ultimately, creating worse problems for the “pitied” child by sending the message, “You have no personal power; for good or ill, you’re at the mercy of others’ whims.” Encourage them, show them respect, get to know them as individuals—but don’t pity them.

As a teacher, you have shorter-term influence than parents; but that doesn’t mean your positive influence can’t be lasting. Who knows? Someday you may hear a former student name you, in a Nobel Prize acceptance speech, as “the first person who encouraged me to believe in myself.”

5 IDEAS FOR KEEPING THE VALENTINE SPIRIT ALL YEAR

5 IDEAS FOR CELEBRATING VALENTINE’S DAY WITH YOUR FAMILY

RAISING OPPOSITES: WHEN YOUR CHILDREN ARE BORN DIFFERENT FROM YOU

KNOWING ONESELF: A GUIDE FOR TEACHERS

KNOWING ONESELF: A GUIDE FOR PARENTS

WHEN LIFE GETS TOUGH: FOR TEACHERS

A PARENT’S GUIDE TO PLANNING