“I have to do all the work around here!” is a familiar complaint in many households. Not all such complaints are created equal. The twelve-year-old who voices it when asked to put his own plate in the dishwasher is obviously just being lazy. But it’s easier to sympathize with the mother who spends eleven hours a day, five days a week, in job-plus-commute, then staggers in the door each night to find four people (including Dad) demanding to know where their supper is. The same four people who’ve already tossed their jackets, shoes, work/school supplies, and toys all over the place with no evident intent of picking anything up themselves.

Regardless, it’s unwise to decide by default who “should” do what. What that usually means is that the bulk of the work lands on whomever can least bear the sight of a mess, or on the person who has “always” done the cleaning. While everyone else learns to take being waited on for granted, to the point they consider themselves unfairly burdened if asked to do the tiniest little thing. 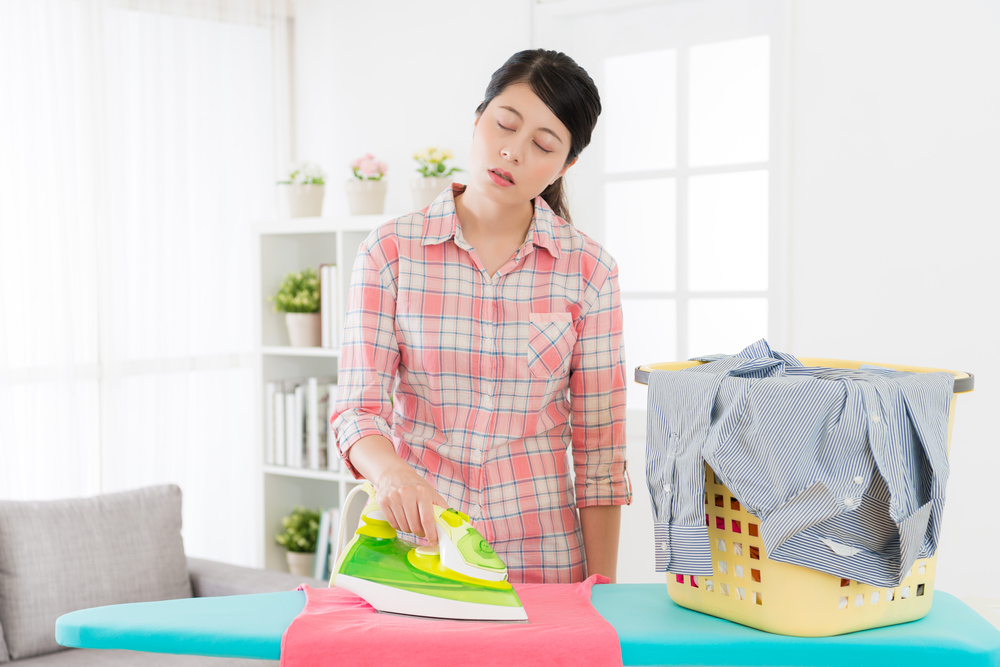 Here’s a better approach to distributing chores among household members. 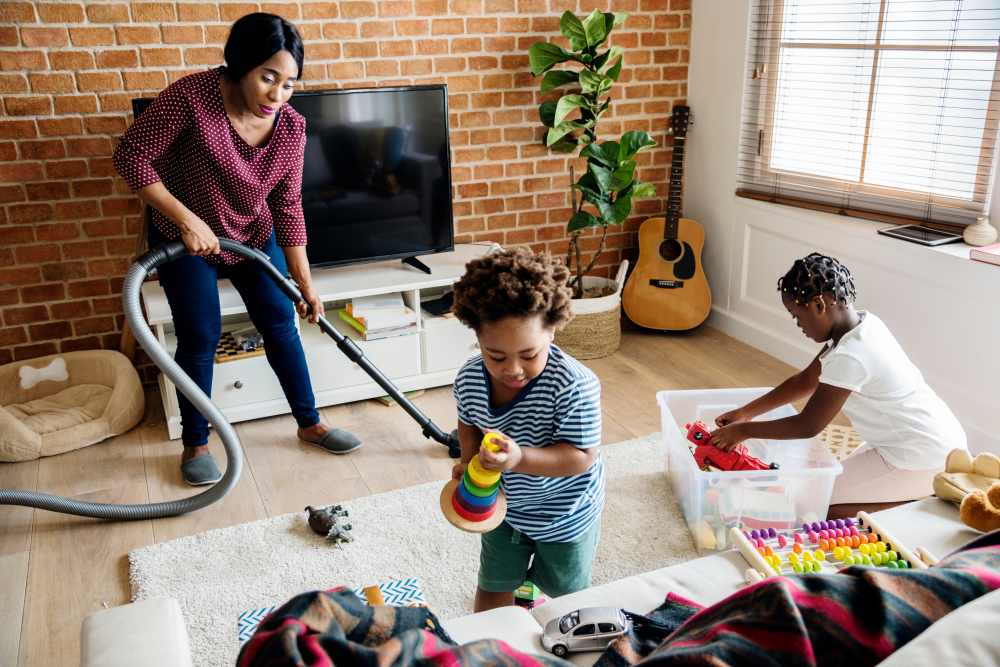 Things that should not be deciding factors in chore divisions:

That last item brings up an important final point: make chores a shared experience whenever possible. The ancient saying, “Two are better than one, because they have a good return for their labor” (Ecclesiastes 4:9, New International Version of the Bible), proves itself not only in the “return” of getting work done faster, but in the camaraderie that shared work generates!

TAKING A GOOD LOOK AT YOURSELVES

LOOKING OUT ON THE WORLD

THE ART OF WISE DECISIONS

ACQUIRING THE RIGHT KIND OF KNOWLEDGE

SHOULD YOUR FAMILY WATCH THE NEWS?

TAKING YOUR CHILD TO THE DOCTOR

WHEN YOUR CHILD IS HOME SICK

THE TOP 25 THINGS WE CAN (RE)LEARN FROM CHILDREN