COULD I POSSIBLY BE AN ABUSIVE PARENT?

The concept of child abuse has been little considered throughout much of history. In fact, the first known child-abuse conviction, in 1874, was prosecuted under animal protection laws because no one could find a law that specifically forbade parents to beat children until they bled.

Well into the twentieth century, disciplining children with “razor straps” was taken for granted. And though psychologists by the 1970s were questioning the effectiveness of any form of spanking, it was several more years before anyone denounced physical punishment as immoral or criminal—an opinion still far from universally accepted. And now, cases of verbal and emotional abuse, where parents “beat” their children with ugly words, are gaining increased attention.

So just how guilty should you, the well-intentioned but confused twenty-first-century parent, feel about yelling at your kids or sending them to bed without supper? Are you obligated to turn yourself in to the authorities because you impulsively slapped a fresh mouth?

Not exactly. If you have enough conscience to question your actions, the first person to talk to is a family counselor or therapist. Which you should do if: 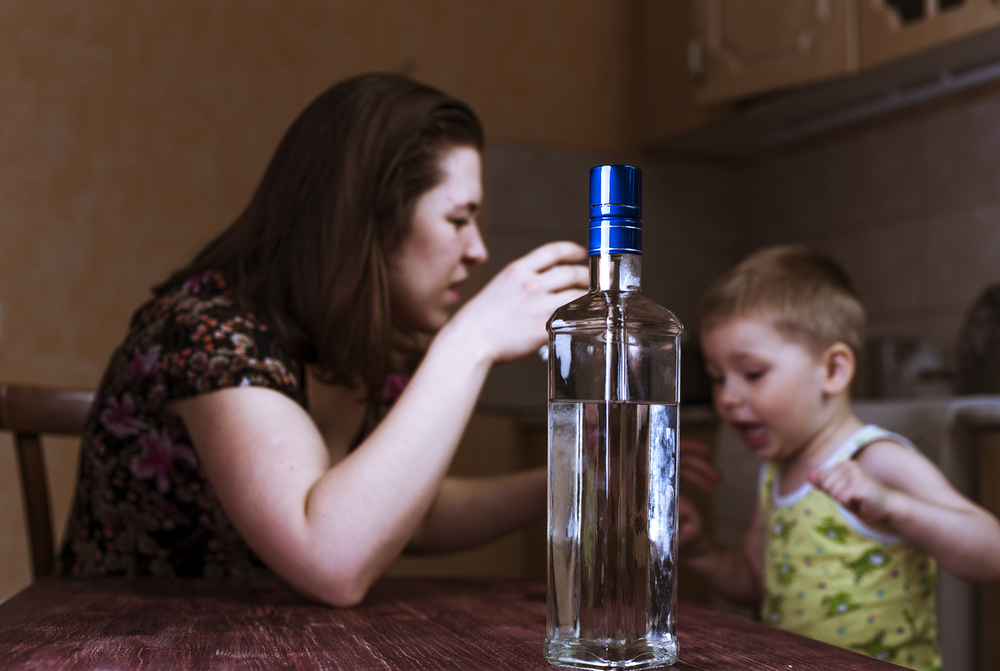 And no, you shouldn’t expect yourself to do everything perfectly either. Including disciplining your children. The basics of discipline without abuse are:

Leave Room to Trust Your Own Judgment

Don’t automatically accept everyone else’s opinion of the best way to discipline children in general. You’re in the best position to know what your kids respond to.

When in Doubt, Don’t Spank

It’s generally agreed that physical punishment, if used at all, is best administered in extreme circumstances and with objective judgment (not in the heat of anger). If your motive is to “show him who’s boss,” the main lesson your child will learn is that might makes right.

Let Children Learn Their Own Lessons 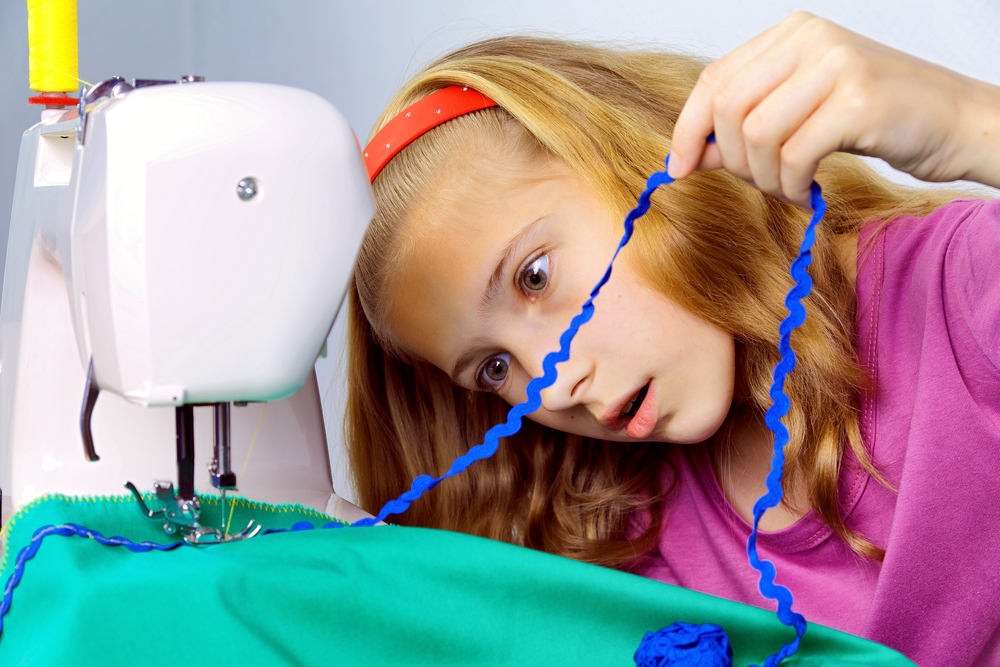 Stressed-out people are more likely to behave rebelliously and abusively. Make staying calm part of your family’s regular routine, don’t tense up trying to be a “perfect” parent, and life will be much more pleasant for everyone!

MYTH OF THE INVIOLABLE GROWTH CHART

KEEPING THE HUMAN ELEMENT IN AN AUTOMATIC AGE

THE WORLD OF DAYDREAMS

HAS YOUR LIFE BECOME TOO VIRTUAL?

WHEN YOUR KIDS DON’T WANT TO GROW UP

WHEN YOU HATE TO SEE YOUR KIDS GROWING UP

HOW TO HELP KIDS LOVE LEARNING

HOW TO ENCOURAGE RESPONSIBILITY WITHOUT MAKING EVERYONE MISERABLE

6 WAYS TO BE AN OPTIMISTIC PARENT