Conflict Resolution: How to reduce Antagonism for mutual Benefit

It sometimes happens that open difference of opinion is unavoidable. Whether it’s a case of two moral points of view holding equally strong values, or simply of more people expecting a share of the pie than there are shares to go around, the important thing is to keep disagreement from escalating into warfare.

Examine Yourself for Ulterior Motives

People who say “It’s the principle of the thing” are usually focused on the wrong principle—the determination that their personal pride should suffer not one dent. You’ve probably met people who declare unequivocally that divorce, or eating meat—or believing in universal absolutes—is always wrong, and who belittle every example of individuals who have suffered from pressure to conform to that “always.” More often than not, the bearer of an absolutist attitude is motivated less by concern for “what’s right” than by pleasure in the presumed heroism of defending what’s right. Make sure your own view isn’t clouded by smugness.

Often, the obvious compromise isn’t what’s best for everyone—or for anyone. The classic example is the two people who cut a disputed orange down the middle without realizing that one wanted only the rind, the other only the fruit. Usually, if you take the trouble to go to the deepest roots of a quarrel, you’ll find few points of direct contention and more shared values than expected. Working from there leads to the best win–win solution—and the best chance of avoiding future conflicts over the same issue. 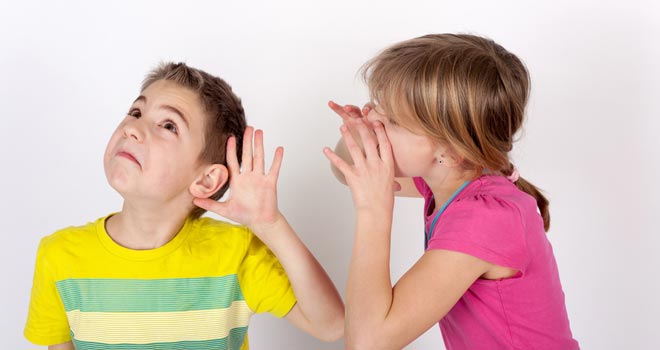 Let Everyone Save Face

A position may be provably wrong—a person isn’t. People have valid needs, valid feelings, and valid intelligence. Succeed in making a fool of your opponent, and you’ve failed at two more-important things: winning that person’s full cooperation in the immediate situation, and retaining his or her goodwill for the long term. If there’s legitimate reason for correcting someone, be mature enough to take the burden of proof on yourself. Instead of saying “you’re wrong” and flaunting the evidence in the other’s face, offer a polite “Actually, I believe ... but I could be wrong; let’s check.” That way, you validate the truth without assassinating the other party’s intelligence—plus, if it turns out you actually were wrong (it does happen, often on the points we were most positive were beyond doubt), you avoid looking like a worse fool than you thought your opponent was.

Respecting the other party’s opinion is good; actively learning from the other party is even better. Make a point of listening more than you talk. Let yourself feel others’ hurts, concerns, and fears. Give new-to-you suggestions special consideration; remember that “We’ve always done it this way” is nearly always a bad reason.

Above all else, respect others as fellow human beings, and trust that they will respect you in return. We all have equal right to consideration and dignity—and the desire to reciprocate when someone offers as much.